Remodelers Focused on the Chicago Area 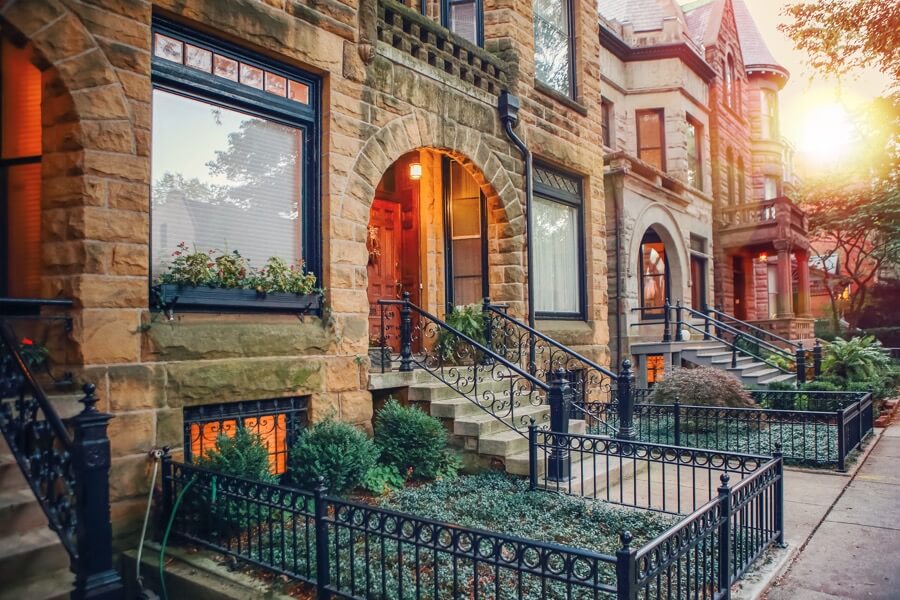 It was more than a century ago that Chicago assumed the role of a focal point for modern architecture. Yes, there are all kinds of skyscrapers which punctuate the city skyline, but that’s not the only reason that architecture became so prominently featured in the city. A number of residential homes were actually designed by some of the greatest dignitaries in architecture.

In the years which followed the heyday of the architectural boom, a great many luxury homes were built in residential Chicago. With the passage of time however, like virtually everything else in creation, many of these homes require some kind of modernization or updating. Original work done a century ago or even a few decades ago will always require updating simply because materials wear out, even if they were originally extremely durable and high-quality materials.

That’s one reason why home renovations and remodeling projects are so popular, because over time, virtually everything wears out and has to be replaced to some extent. Remodelers focused in the area of Chicago are often faced with the prospect of updating grand old luxurious homes which date back to an architectural boom which occurred decades ago. The cost of such remodeling projects can be fairly expensive, depending on the style of the original home itself, and the availability of materials needed to carry out all the renovations.

There are quite a few types of remodeling projects which professionals focused on the Chicago area are asked to carry out. As previously mentioned, home remodeling projects can be conducted on some of the grand old homes originally built more than 100 years ago, and these tend to be extensive projects. However, there are of course many newer homes in the Chicago area which have been built much more recently, and are being remodeled, simply because the owners are desirous of a new look for the premises.

Bathroom remodeling and kitchen remodeling are always popular projects, because these are two of the most highly used rooms in any household, and they provide the most functionality. They are also two of the areas in any home which provide the best resale value, which means you have a good opportunity to recoup most of the money you invest in a remodeling project when you eventually sell a home.

Many homeowners have realized that they have unused space in their basement which can be used if the area were converted into living space. Some really elegant basement areas can be achieved with a good remodeling project, sometimes including a wet bar, a dining area, or even a brand-new living room setting.

Given the fact that many workers have been obliged to work from home over the past year, that has given rise to a number of home office remodeling projects in the Chicago area. In order to make a specific room more functional as an office area, a simple remodeling project can be undertaken, so as to provide more of the materials and space which best promote the accomplishment of work at home.

Another very popular remodeling initiative in the Chicago area is that of having an extra room added on to the household. This may be to accommodate a growing family, or to fulfill a desire for extra living space on the part of the homeowner. In any case, this will also be an area that adds tremendous resale value to the home, and in the meantime you can enjoy all the benefits of that extra living space.

Contact Euro Tech Cabinetry & Remodel for your Next Renovation Project